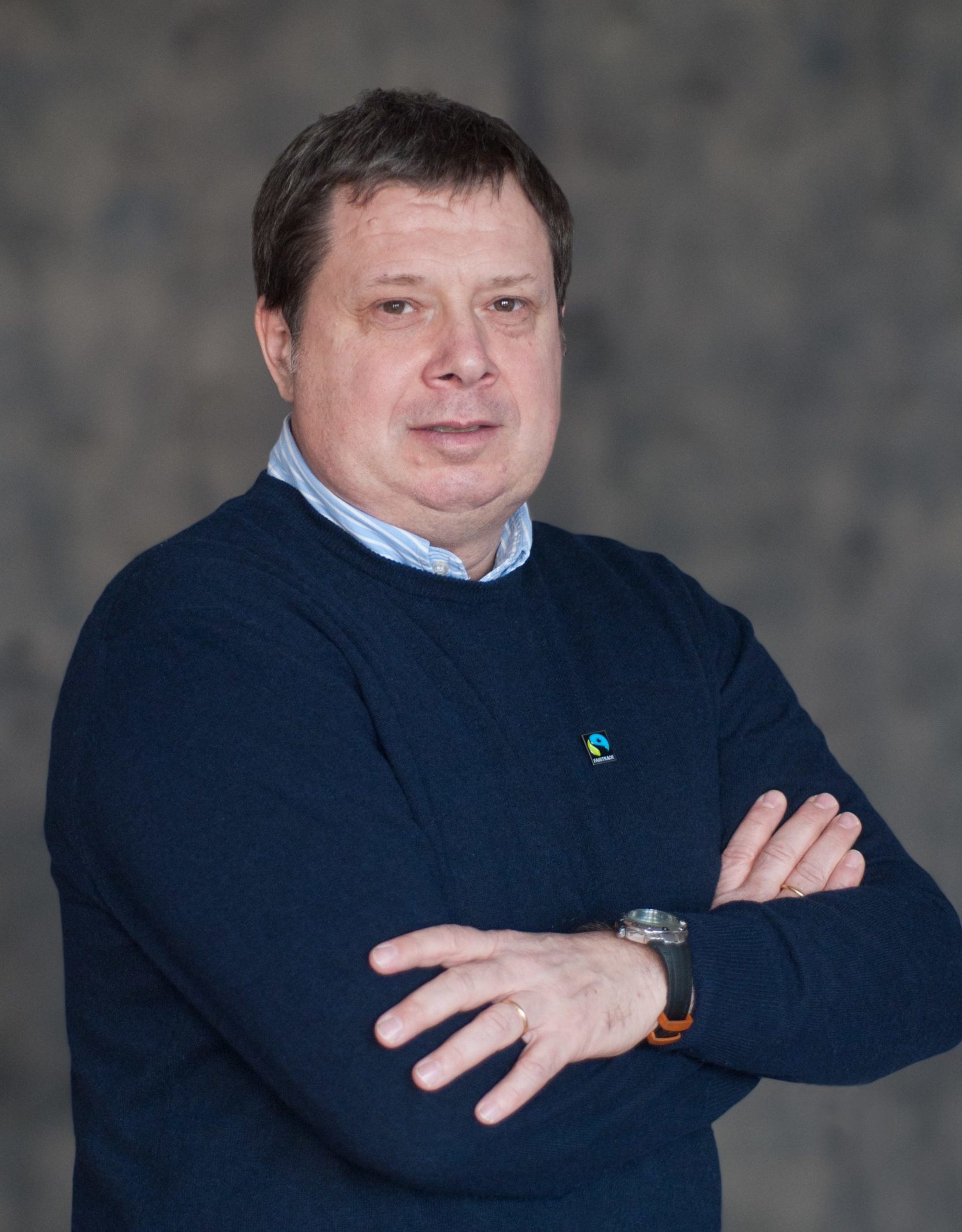 Born in Padova in 1959. He volunteered for CEES (new-born Italian fair trade movement) for 10 years and he has been one of the founders of CTM Altromercato scrl, participating in its board of auditors until 1997. He worked as a consultant for the consortium Etimos, for the cooperative that built the corporation stock of the current Banca Popolare Etica and for the start-up TransFair Italia (now Fairtrade Italia).

Since 2015 he‘s member of CNCS (National Council of Italian Cooperation) at MAECI and since 2017 he Chairs the “Comitato Territoriale Padova Legacoop”. From 2018 he’s member of Board “Etimos Foundation”. 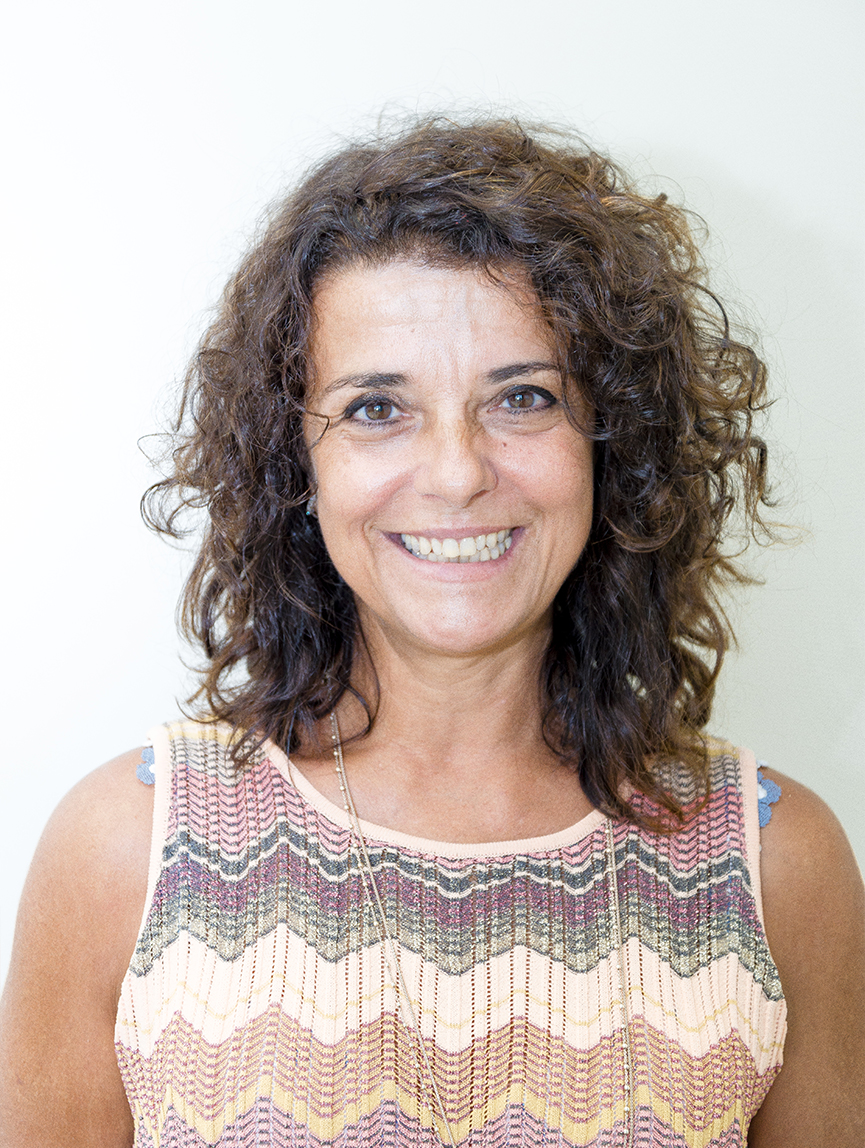 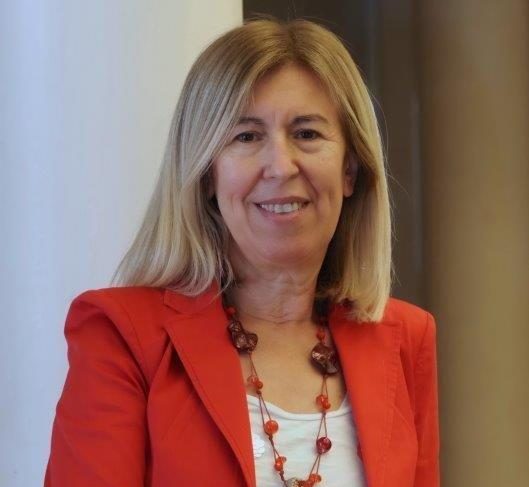 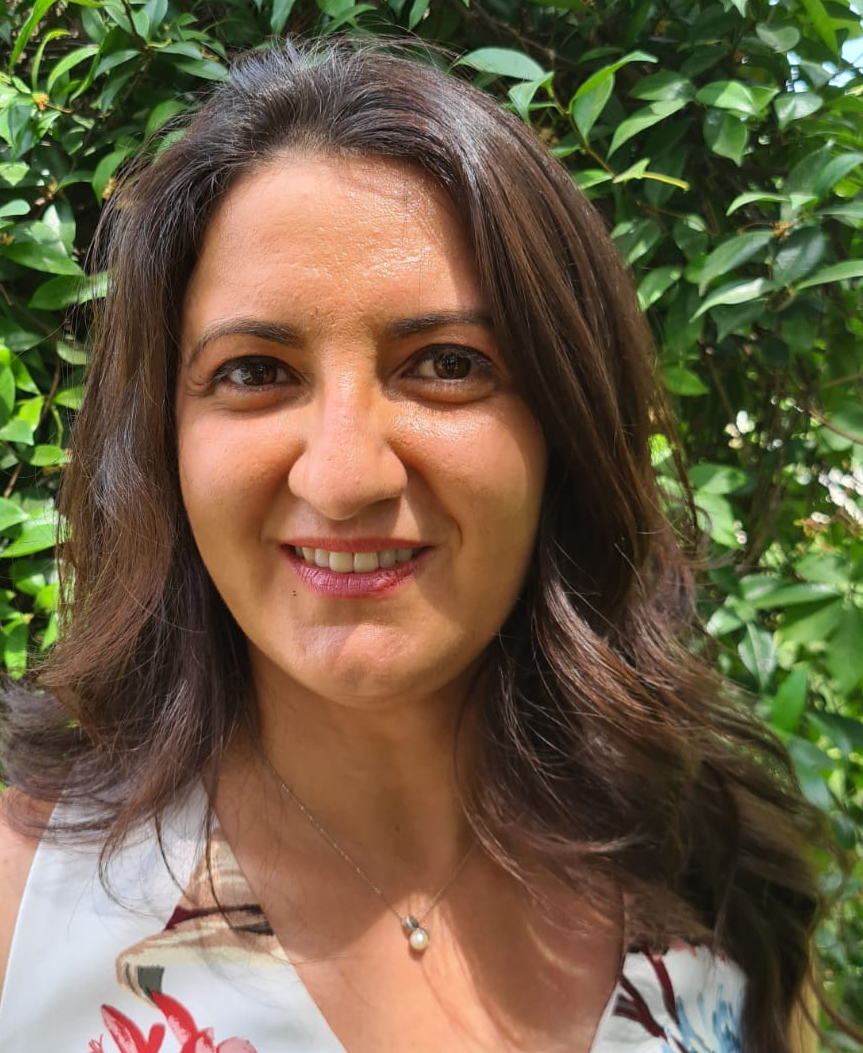