It was launched today the new visual identity of Haliéus!

The new visual identity is the result of the great work of the Communication Team of members of Haliéus and the expertise of the cooperative Pazlab.

"This step" declared the President Francesca Ottolenghi " is part of the path of renovation that Haliéus has undertaken in the last years to give a response to the renewed interest in the cooperative movement of Legacoop toward the international development cooperation."

"To create a project of visual identity we always develop a deep and detailed research and experimentation work, with the aim of bringing out the history and intentions of the client, to make concrete the encounter between form and content" - declared Mattero Serra of Pazlab - "It's not about a simple logo but of a communication system made up of graphic elements declined on useful and effective tools. With Haliéus it was motivating, because we share cooperative principles and values in a strong connection with Legacoop that daily pushes us towards increasingly ambitious challenges "

The new visual links up the international vocation of Haliéus with its stronger integration in the Legacop movement, without removing the heritage of the visuals that accompained Haliéus since its creation in 2005.

The action of Haliéus strongly relies on the network of the International Cooperative Alliance and its members from over 100 Countries. This is the reason why Haliéus decide to integrate as pay-off of its logo a direct referent to the joint effort realized at the ICA level for supporting cooperatives worldwide #coops4dev . 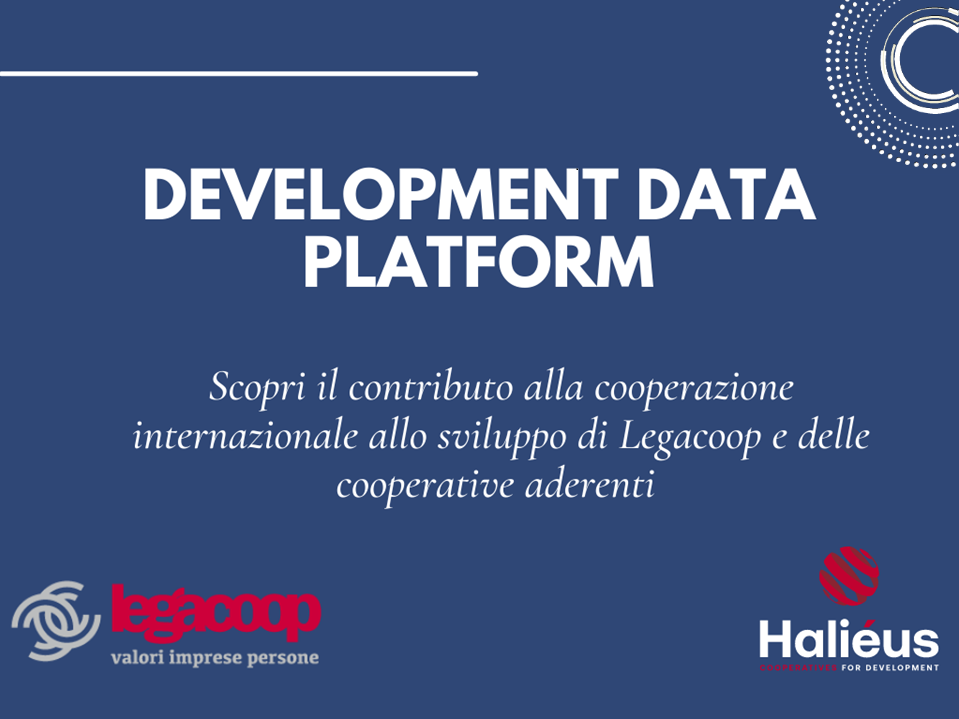 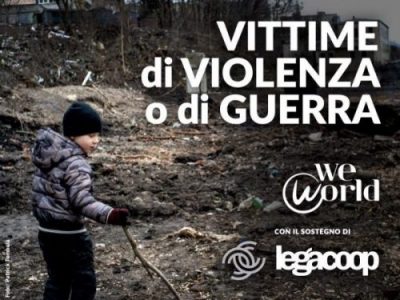 There are no upcoming events.

A wonderful last day of exchange between Italian and US cooperatives with the visit of @NCBACLUSA to the leading catering coop @camstgroup in Bologna. Inspiring practices on #Innovation, #Sustainability and #MembersEngagement. @CooperativeITA @LegacoopN pic.twitter.com/uoIvzOaooM

We know how busy #cooperators are!🌪 We promise you that our survey on #CooperativeIdentity does not take long to complete! 🚌In the bus, 🛋 on your sofa... if you have a few minutes today, here's your chance to share your thoughts! 📋bit.ly/3DCxI96 #WeAreCoops pic.twitter.com/X2oOG7Nu7A